Born in 1793 Lavinia Fisher was allegedly the first American female serial killer. The truth of these claims is unknown but it is well documented that Lavinia owned a bed and breakfast in which she would entice her customers usually male customers in with the premise of a hot meal and tea which unbeknownst to them was poisoned with oleander, which is a herb with powerful sedative effects. Her husband then beat the men to death and then stole their possessions before disposing of there bodies underneath six mile house. She was incarcerated in the Charleston jail and sentenced to death by hanging for her crimes as was her husband John Fischer.

When Lavinia was going to be hanged for her crimes, apparently she looked out to the witnesses and said "if any of you have a message for the devil, tell me now for I shall be seeing him soon" before the hangman could release the trapdoor and break her neck she jumped and swung herself over the gallows strangling herself to death.

Her husband was hung the day before he as Lavinia apparently protested that they could not hang a married woman, so they hung her husband first. She died on February 18th 1820. Her spirit still wanders the now empty prison where her life was taken for cruelly taking the lives of her victims. Some say they see her looking out of the windows in her white wedding dress which she wore on the gallows. 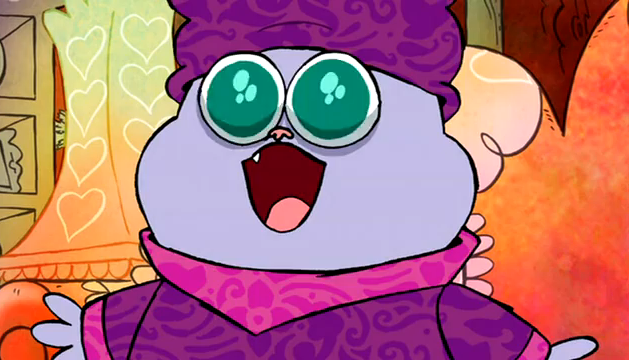