NeitherWorld: Paris Catacombs is a spin-off special episode which aired during Season 9 of Ghost Adventures. Zak heads to Paris, France, where he learns from locals that the dead are buried just beneath the streets 65 feet below in a massive maze of tunnels. His mission is to learn everything he can about the culture, the history, and the mysteries of Paris' Catacombs, especially if it relates to the afterlife.

While Zak is able to investigate the Catacombs he, another paranormal investigator, and two cataphiles travel for miles down in the city of dead. What's creepy is that one out of the three cameras that Zak placed in the Catacombs has been found on the way back to ground level. It is not determined if other catalysts have taken the cameras since one of the cameras and a digital recorder were placed at a high level. 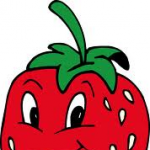 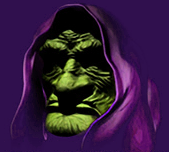