The famed SLS camera, a classic Ghost Adventures tool, is a Structured Light Sensor Camera System. It allows ghost hunters seeking to capture video evidence to detect spirit forms during paranormal investigations that can't be seen with the naked eye.[1] These forms are then depicted as stick figures that often dance around or seem to stand on top of people's heads.

The SLS camera works in absolute darkness (as well as full light) and is fully portable.

According to Kinect, one (and seemingly the only) manufacturer out there, The camera works through an infrared light projector with a monochrome CMOS sensor that shows everything as dots arranged in 3D formation. These infrared dots allow the camera to show depth and detail. The software “sees” people by recognizing joints and movements. The IR will detect paranormal entities that the program recognizes as a human shape based on the body parts and joints. Video can be recorded directly to the camera or an SD card up to 64GB.[2]

Use in Ghost Adventures

Since then, the crew has regularly used it to get raw & extreme. Key episodes which feature the SLS camera in entertaining action include: 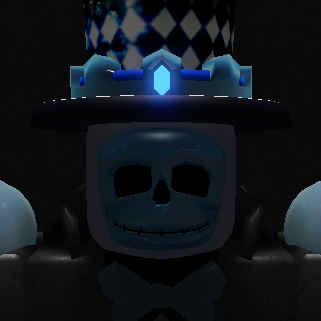